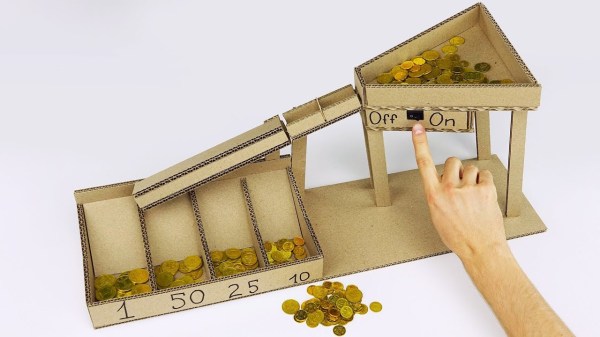 Sorting methods as it pertains to arrays isn't the simplest thing to wrap your head around but the concept and the way they should work should be pretty intuitive. You would need to know about two main sorting methods in APCS; the selection sort and the insertion sort. Like the different types of loops, both of these... END_OF_DOCUMENT_TOKEN_TO_BE_REPLACED

Arrays are basically lists of things. This list can contain both objects and primitive data. The basic array can be declared and instantiated as such: (data type)[ ] (arrayname) = new (data type) [(number of elements)]; Since arrays are considered as objects, the declaration and instantiation follow the pattern of other objects. So, if I... END_OF_DOCUMENT_TOKEN_TO_BE_REPLACED 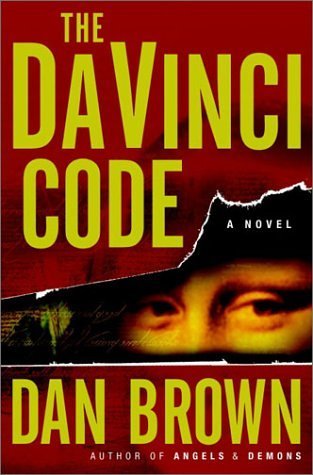 Some critics say Dan Brown took advantage of the social and political turmoil after 9/11 and sold his books when the American public needed for everything to make sense. As one critic puts it, “When bad things happen, Brown reassures us, it is probably because of the machinations of a 1,000-year-old secret society which is quietly running the world, though often in conflict with another hidden organisation.” However, what I want to argue against isn’t about Brown’s lack of literary common sense but how he has managed to seduce the American public into pushing the book to become the second-most popular in modern literature by taking advantage of human nature.