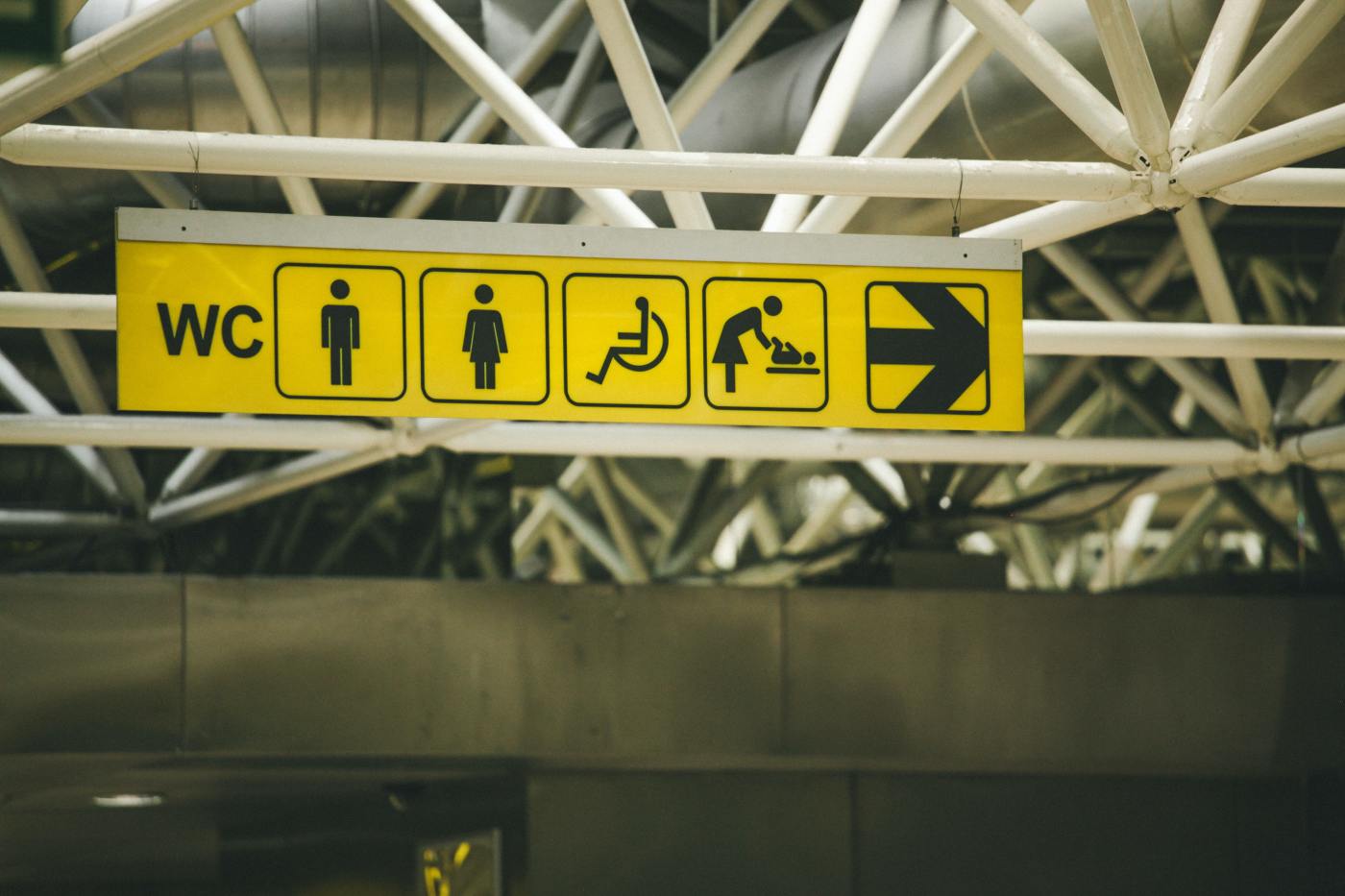 As accessibility becomes a much more prevalent consideration among designers, whether it’s video game designers, urban planners, software developers or UI/UX designers, they’ve had to be more cognizant of the human conditions of often a minority of their users. However, we’ve found that accessibility features benefit more than just the people who need them. In fact, in most cases, they help more people than they think.

There is a stigma surrounding disability, some disabilities with more stigma than others. If you label your accessibility features as “accessibility features”, there’s a good chance typically-abled people won’t interact with them because they think it doesn’t apply to them. However, if you consider the range of human conditions from common ones like poor eyesight, colorblindness, the fact that some people are short (both grown adults and children), aging and all the deterioration of your senses and mobility that comes with it to rarer conditions like cerebral palsy, wheelchair users, the blind and deaf, etc., you can see that there’s quite an overlap in the type of accessibility features that would benefit those who would consider themselves abled and others who are disabled.

The name “Curb Cut Effect” comes from the little dips and divets on sidewalks that allow wheelchair users to get off and on a curb without have to be lifted on and off but non-wheelchair-users also find them extremely useful: parents with strollers, deliverymen with their trolleys, bikers, skateboarders, small children, you get the idea.

Now, why would I want to talk about this? It’s more than just something we see when designing products and processes for people, it’s also present in public policy and the political process. Often, we find that although certain policies are meant to help one underserved minority, a lot of others also benefit.

A lot of times, people think of accommodations meant to include or benefit one part of the population as their own rights or comfort being threatened; that somehow, there’s competition where there’s winners and losers. There is not. In fact, the lack of inclusion is often a hidden cost to us all. When parts of the population aren’t able to participate and contribute in society, they are excluded from educational and employment opportunities that would have contributed to our economy, advanced frontiers in science and innovations, broadened horizons in the arts and music, etc. By excluding people, we will also be losing out on a lot of knowledge and talent.

But most people don’t care about that. Those are long-term and uncertain, they say, “How does it benefit me now?” Well, let’s take a look.

First, having a significant poor population is a drag on the economy. We have to provide these people with assistance whether that comes in the form of food stamps, housing assistance, unemployment assistance, etc, etc. If everyone could have a life-sustaining job, then the welfare would be unnecessary and more of our taxpayer dollars could be used for other purposes that taxpayers want. It’s the whole “teach a man to fish” situation. Of course, this is an ideal situation and most likely impossible to fully execute but even if you don’t do it to help people, know that it all comes around and can improve your life.

However, while that’s all well and good, it’s still kind of abstract and uncertain. How would it benefit me now?

Take public transportation for instance: the majority of the country still live in urban and suburban areas and this usually means a lot of cars in close proximity to each other, archaic zoning laws that reinforce racial segregation as well as encourage sub/urban sprawl, and personally, it doesn’t look very good and leaves very little space for lively public life. There’s a reason why a lot of Americans love going to Europe and be in awe of the bustling public outdoor spaces that just aren’t very common in most American neighborhoods. Of course, it also helps that a lot of the urban centers of Europe were developed way before the car was even conceived.

You can probably guess how this connects to public transportation. While giant infrastructure policy changes like the ones in Barcelona aren’t likely to be implemented on a significant scale in the US, public transportation is something that we can address and is a topic that we as citizens do have say over. So why is it so important?

Like I said, cars are a huge feature of American living. Our neighborhoods are built around them. An insane amount of land is set aside for roads, interchanges and parking lots. And without cars, it’s really hard to get around. There is also stigma attached to riding the bus: it’s sketchy, filthy, for poor people, maybe hobos, probably a couple of crack addicts. This stigma along with poorly designed and maintained systems of public transit (and shady political dealings) in America means that most Americans never use public transit..

By making public transit like buses more viable and accessible to everyone, it not only benefits those without reliable access to cars, but also the rest of us. If I could take buses wherever I go, I would. I wouldn’t have to spend thousands of dollars on gas, metered parking, car maintenance and miscellaneous fees each year on top of the tens of thousands I would have to pay to buy the car itself. With fewer cars, comes less congestion, less air pollution, less noise and fewer accidents. Imagine the amount of space we would have if can do away with those six-lane highways and interchanges the size of stadiums. Fun fact: parking lots are commonly bigger than the buildings they’re attached to.

With just this one example of making public transit accessible, it affects so many both directly and indirectly. Now imagine it for things like universal healthcare, free college, universal childcare, federally-mandated parental leave, etc. The good for society from successful implementations of these programs will be monumental and we will find that while many of these programs may be meant to help the poor and disadvantaged the most, they actually benefit us all. However, despite overwhelming popular support, many of them have seen strong political pushback. Despite what some political ideologies lead you to think, the good of our poor and weak is also good for us.

To finish, a strange moment of agreement with a prime example of “it’s socialism until it happens to me”:

To be clear, it’s great that Meghan is advocating for paid maternity leave and it just goes to show that many of these policies can benefit even those already in positions of power and privilege.

Here is the original paper on The Curb-Cut Effect which I strongly recommend.

I’ll talk to you next time.

One thought on “The Curb Cut Effect: How Helping Others Can Help Yourself”