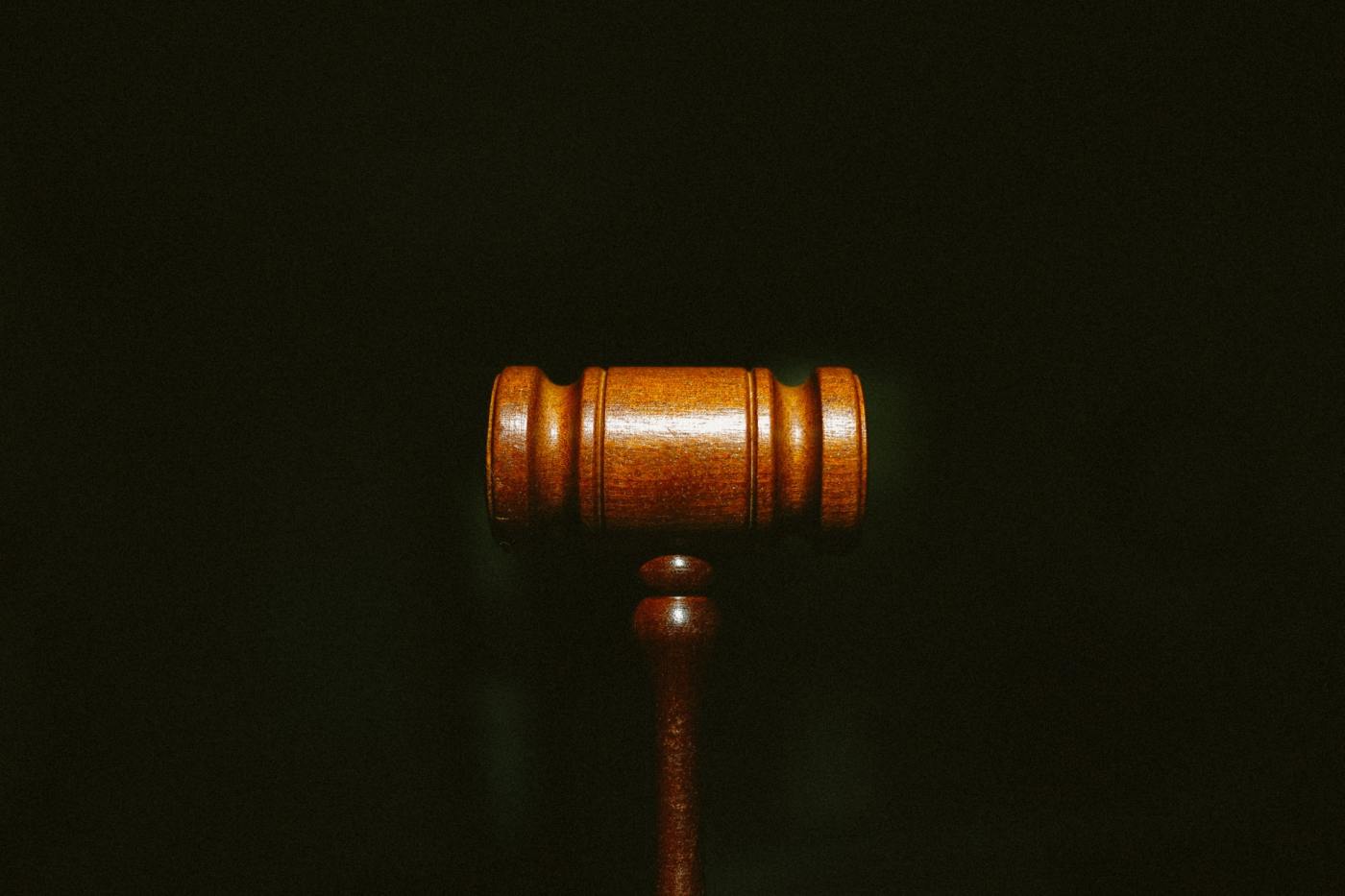 **Another set of notes for my criminology class.**

Social Disorganization and the Urban ecology of Crime and Delinquency