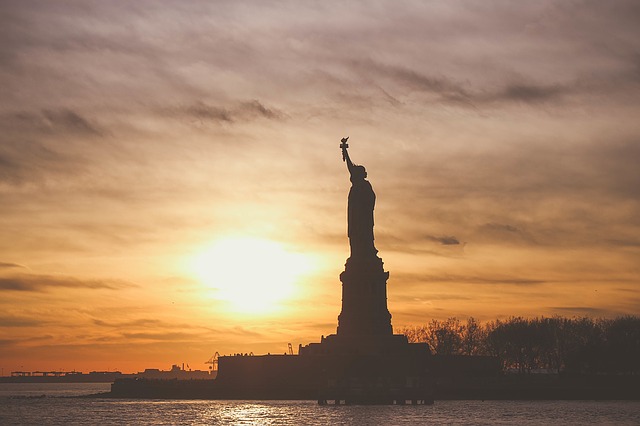 Mitt Romney — a troubling character and someone that we at Outlet are wary of saying anything definite about because he, for the lack of a better word, is wishy-washy. But the sentiment of this quote still stands.