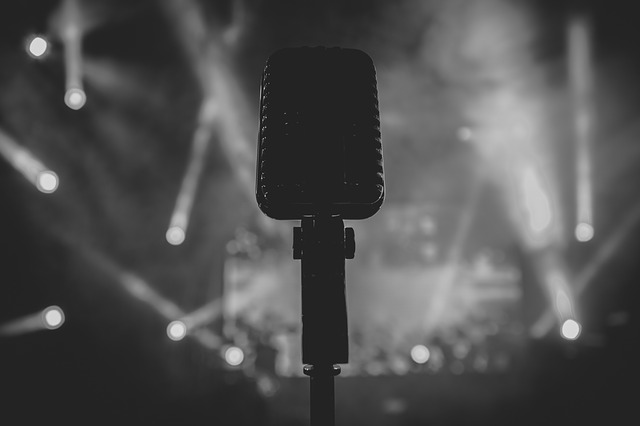 There is a certain public intrigue when it comes to celebrities and their lives. This is even more so for those who are constantly in the limelight. However, their busy schedules and their dedication to being their celebrity persona means that they have little time to themselves. After SHINee’s Jonghyun committed suicide late last year, attention to the idols’ mental health came to the forefront with fans taking to social media to support those who are also at risk of injury or harm due to mental illness. So, the question remains, what causes these conditions? What causes these hugely successful idols to harbor these painful conditions and what does it mean for the rest of us as fans?

We’re all self-conscious, but the ultra competitive conditions in which Kpop idols are groomed result in over-examination of themselves, a concern which is largely driven by negative reinforcement courtesy of their coaches, managers, their fellow trainees, and at the most extreme level, the general public. Survival audition programs have become extremely popular in Kpop over the past few years, and with shows like Produce 101, SIXTEEN, WIN: Who Is Next?, No Mercy, and others actually airing the systematic bullying of trainees on national television and international web streams, these trainees are opened up to criticism not just by those training them, but by the entire world. Of course, they are also given the opportunity to receive an immense amount of praise as a result of these survival programs, but we’ll get to that later. Kpop idols are already bred in an extraordinarily competitive, highly demanding environment, and their resultant vanity and mental fragility is only further compounded by survival audition programs. Going through the training system alone is enough to trigger anxiety, depression, eating disorders, and a whole wealth of other psychological issues. And this is all before they even technically become celebrities.