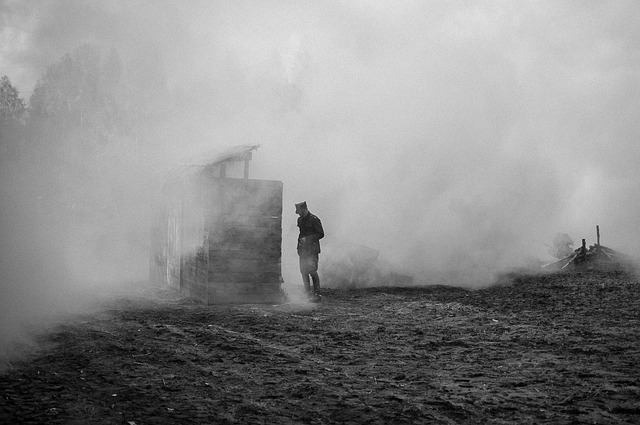 There are two root causes of all the problems in the world: greed and miscommunication. Human greed can never be eliminated; it is human nature to desire any material that will aid in one’s survival and happiness—power, money, lust. Despite how good of a person one thinks he/she is, there is some small amount of greed in him/her. That is how we were designed to operate. Although we cannot do anything about greed, we can do something about miscommunication. We can try a whole lot harder to understand other people. Call me an optimist, but I believe that everything can be solved with a thorough, effective conversation. Sometimes, people aren’t listening to what we have to offer, but rather, waiting for their turn to speak. They formulate ideas in their mind—arguments, counterarguments—anything to try to prove why they are correct. An effective conversation does not have to mean persuading the other side to agree with you; an effective conversation occurs when you can get the other side to understand your perspective. Afterward, it can be agreed to disagree.

War was always a foreign concept. The casualties of men become the basis on which side is the correct side. No one’s life should ever be reduced to a statistic in which a disagreement is settled. In the time it takes to fight the long, violent, destructive wars, disagreeing sides could always sit with each other to come to an agreement. If this very simple situation seems intangible, we can start by learning languages. Literal communication skills. Understanding another culture or language signifies an effort to at least trying to understand the opposing stance’s argument. Again, the time it takes to simply learn a language would probably equate to the time spent fighting wars—except this solution has a whole lot less bloodshed. If communication is key to every relationship, it should be practiced to a point of mastery. A decent human being can not only empathize but be able to communicate that empathy to others.