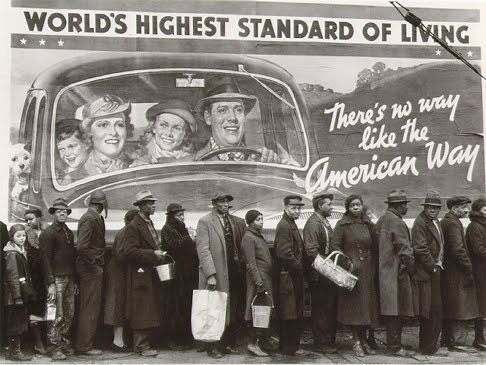 Due to it being the last unit of the year, our teacher gave us a choice on which prompts we have to prepare for so here are the three I chose to do.

(1) In what ways did the Great Society resemble the New Deal in its origins, goals and social and political legacy. Use specific programs and policies to support your argument.

(2) Describe and account for changes in the American Presidency between 1960 and 1975, as symbolized by Kennedy’s “Camelot”, Johnson’s “Great Society” and Nixon’s “Imperial Presidency”. Address powers of the presidency and the role of the media in your answer.

Synthesis: Jefferson and Hamilton’s view of what America should be like. As widespread media wasn’t available back then, what people heard were only local news and both sides depending on their geographical location would be convinced that the other side would betray the nation’s foundation

Contextualization: TV was becoming more popular in the meantime and its importance could be seen in the Kennedy v Nixon debate. Fun fact: Was probably what convinced politicians to start getting body language coaching.

Suburbanization    The growth of the Sun Belt