Recently, as many of you would have noticed, I have been primarily writing about politics and how politics affects us but everything I wrote can’t help but feel a bit trite and pretentious. Really, it’s just the same old problems again and again and somehow, after millenniums of human history, we still have not resolved any of it. Every time the problem pops up, the only difference is that it is in a different form.

So from now on, instead of writing about the same old topics myself, I’ll repost others who say similar things but in better words. This is one such article that I stumbled on that refreshed my mind, the first to do so in a long time.

The author wrote about the small-ness of politicians in Washington right now. The author touches on her own exhaustion in writing about politics and most importantly, she talks about the ones who should be leading society; the dreamers and the intellects.

As I read through the article, Plato’s Allegory of the Cave came back to me. Yes, it is about time for those who went out of the cave to come back in and lead those who could not go out themselves. Those who do so will be the kings of the future.

In other words, check this article out!

I’m Lt and I’ll talk to you later. (Last round of APUSH Essay Prep will be coming out in the next post.) 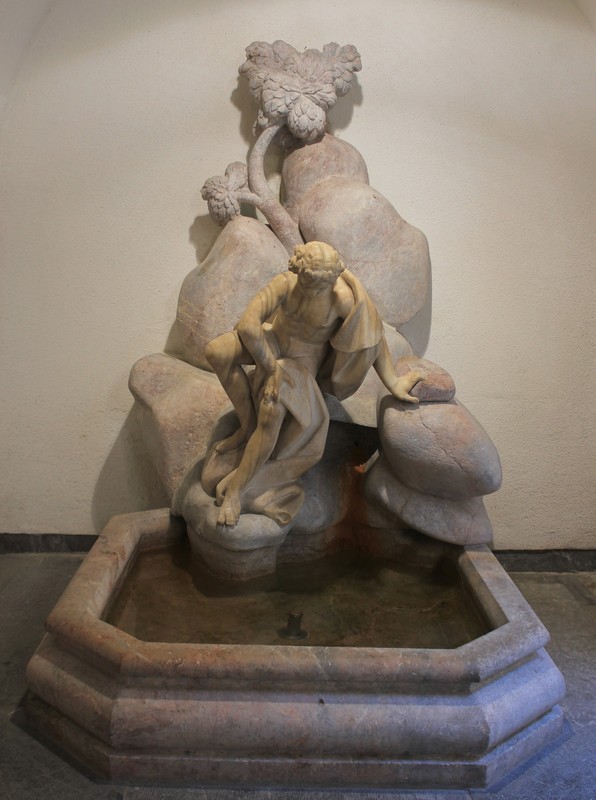 Of late, I’ve really loathed my writing on this blog. Despite this, I hit that Publish button each time, a twitchy trigger finger serving my need to be read and to be heard. This need has thrown me off, as has the public discourse. I’ve been less thoughtful and about as reflective as Narcissus. I’ve been […]

via Imagine There’s No Politics — The Green Study