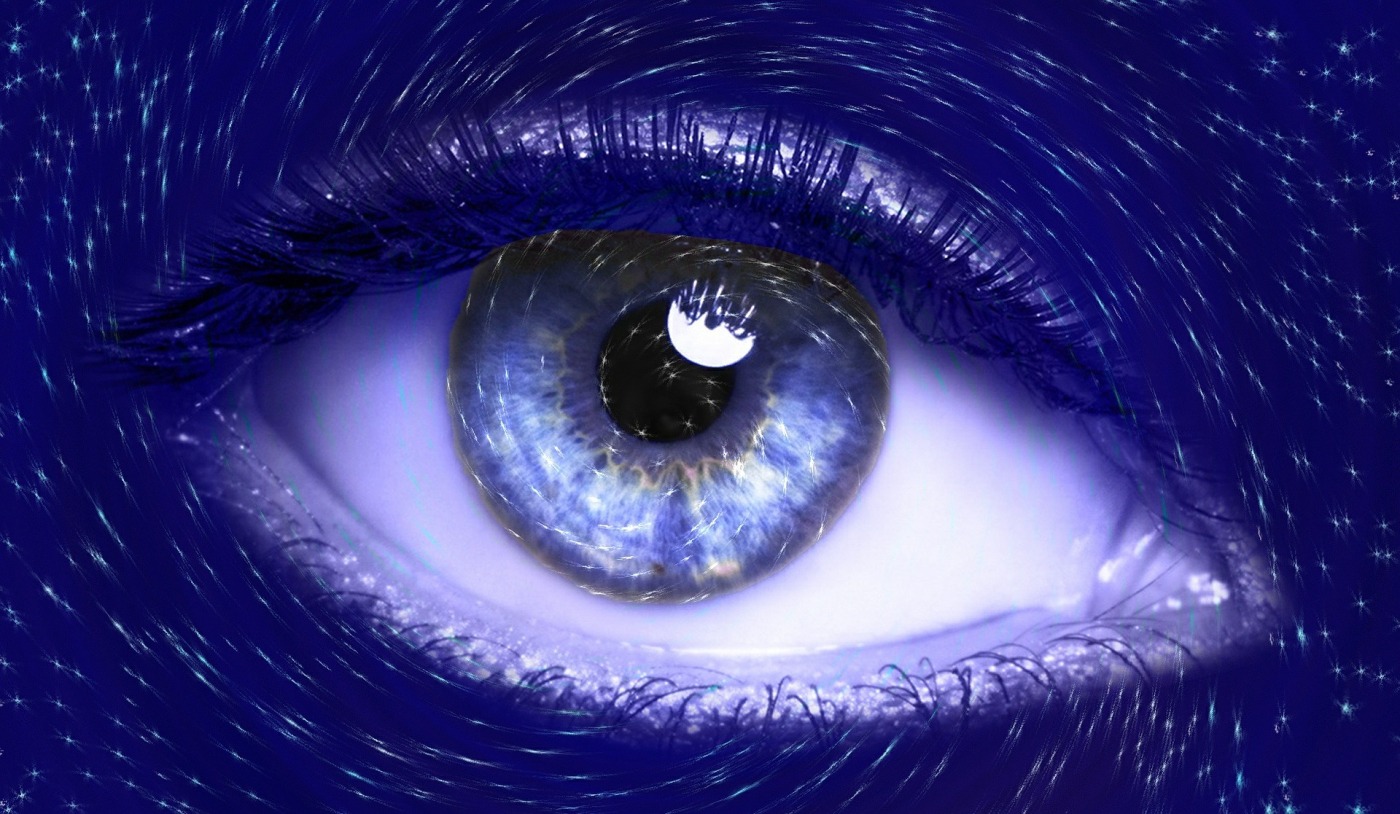 “I’m sorry, what?” Kris looked at her incredulously.

“I said, have you checked her history.”

Kris threw his hands up. “Of course– who do you think we–”

Cari held up her hand. “How far did you go back?”

“What? What are you getting at? We got everything.” He gestured to the computer screen in front of him. A picture of a stern, middle-aged woman stared out at them, surrounded by the details of her life story.

Horatio came over and leaned over Kris’s computer. “Yeah, Cari. What are you talking about? We got all the files that were available on her. We even got her psych eval, her school records and bank statements. Everything down to a gnat’s eyebrow. What else is missing?”

Cari breathed out harshly and leaned back. “Horatio, you should know than people often don’t fit the profile they’re given. We’ve been thinking about this all wrong.”

Horatio shrugged. “I don’t see how you can refute hard evidence.”

“No, I’m not saying she’s not behind this but we need a motive and an effective psychoanalysis to know her next moves.”

Kris rubbed his hand over his face. “We already know her next move. She’s a serial killer with a very particular type. We’ve got people on all potential victims and we’re taking all possible precautions.”

“Besides the exaggerated statements about our level of preparedness,” said Horatio, “I agree.”

“What is her motive? It’s not to satisfy any sort of sadistic tendencies. She’s not a psychopath. She’s not mentally unstable. She’s not crazy. She plans her moves. She has an astounding capability to adapt and improvise. Her killing is brutal but it surprisingly quick and clean. She’s perfectly sane and reasonable. So why these horrendous crimes?”

Horatio nods. “She even managed to escape you.”

Cari jabbed a finger a Horatio, her eyes taking on its characteristic excitement in the prospects of a revelation.

“Exactly! There’s also one crucial point that we failed to consider.”

Kris threw up his hands. “And what is that?”

“Why are we, the unit for international investigations, put on this case without having the local forces go through it first? We thought that it was because this case is top-priority and that the local forces didn’t have the resources to deal with it but remember what Janus told us in our first meeting.”

Horatio nodded slowly. “Not dead, or locked up. Inoperational.”

Kris slammed his laptop shut. “What the hell are you two talking about? This is no time to be making conspiracy theories. You know what happened to the last person who went above his pay grade.”

Horatio shook his head, “They put us on the case. We know her life details and we know the case. If there is something else there, we need to find out to catch her. What Cari said is true. While technically everything in her file has matched up to what we found out for ourselves, it’s like the person in the file and the person we’re trying to catch are two different people. Without whatever that crucial last piece is, we won’t solve this case. Either way, our fate has been decided for us when HQ decided to assign us to investigate.”

Horatio turned to Cari. “However, I still don’t know what you’re getting at.”

Cari chewed her lips. “It’s an incomplete thought. We know her patterns of movement and we can reasonably predict what she does. However, because we don’t know why she’s doing this, if she decides to change her agenda, we’ll only know after the fact.”

Kris scoffed. “What, you think she’s an assassin or something?”

Cari snapped her fingers. “That’s exactly what I think. We’ve been barred from using any sort of lethal force in this case. The excuse given is the potential collateral damage that could be done if we do go in with guns and vans. They also want everything to be quiet and be handled through local forces with us organising the investigation and handling the brainwork. They said they need to show the public results so they want the police force that she’s eluded all these years to make the arrest. They want her to have a public trial and then get sent off to a maxsec prison far away. What they want isn’t her head. They want to incapacitate her at which point, they want her to be brought to them for whatever purpose they’ve planned for her.”

“So she’s either rogue or an enemy,” Horatio said, grabbing Kris’s laptop despite the blond man’s protests and opening up a new search.  “Where do we start? We need a name, clients, affiliation, skills and any known background.”

“So you just invalidated everything we know about this woman, right? Do we have to start over? Does that mean HQ lied to us when they sent us her case file?” Kris rubbed the bridge of his nose, looking defeated and tired.

Horatio turned to look at Cari. Cari shook her head. “No. We’ve been thinking of this backwards. She’s not a killer because she’s an assassin. She’s an assassin because she’s a killer. This is why there’s a discrepancy between her earlier crimes and her recent ones. Her movements have been as visible as they’ve always ever been but she’s much more efficient, more skillful and her hunting grounds, so to speak, as expanded beyond her acquaintances and her social circle.”

Horatio’s hand twitched and clenched over the keyboard of the computer. “She now has access to more resources.”

“Yes. She has a sponsor now. That’s why we can’t catch her. That’s why HQ has tied our hands. Render her inoperational.” Cari leaned over the table, looking first at Kris, then Horatio. Both of them recognise the look in her eyes. Hooded and with an expanded pupil, filled with the excitement of the chase. They both shivered and mentally prepared for a long night ahead.

So if you guys didn’t catch my drift earlier, I was talking about the fact that whoever the killer is was originally a serial killer and then became professional after being recruited by someone.

That’s all for today. I’m Lieutenant and if you like what you just read, click that like button and follow for more. Also, please consider making a contribution to Outlet on our Patreon page and leave us your comments and suggestions below. I’ll talk to you later.