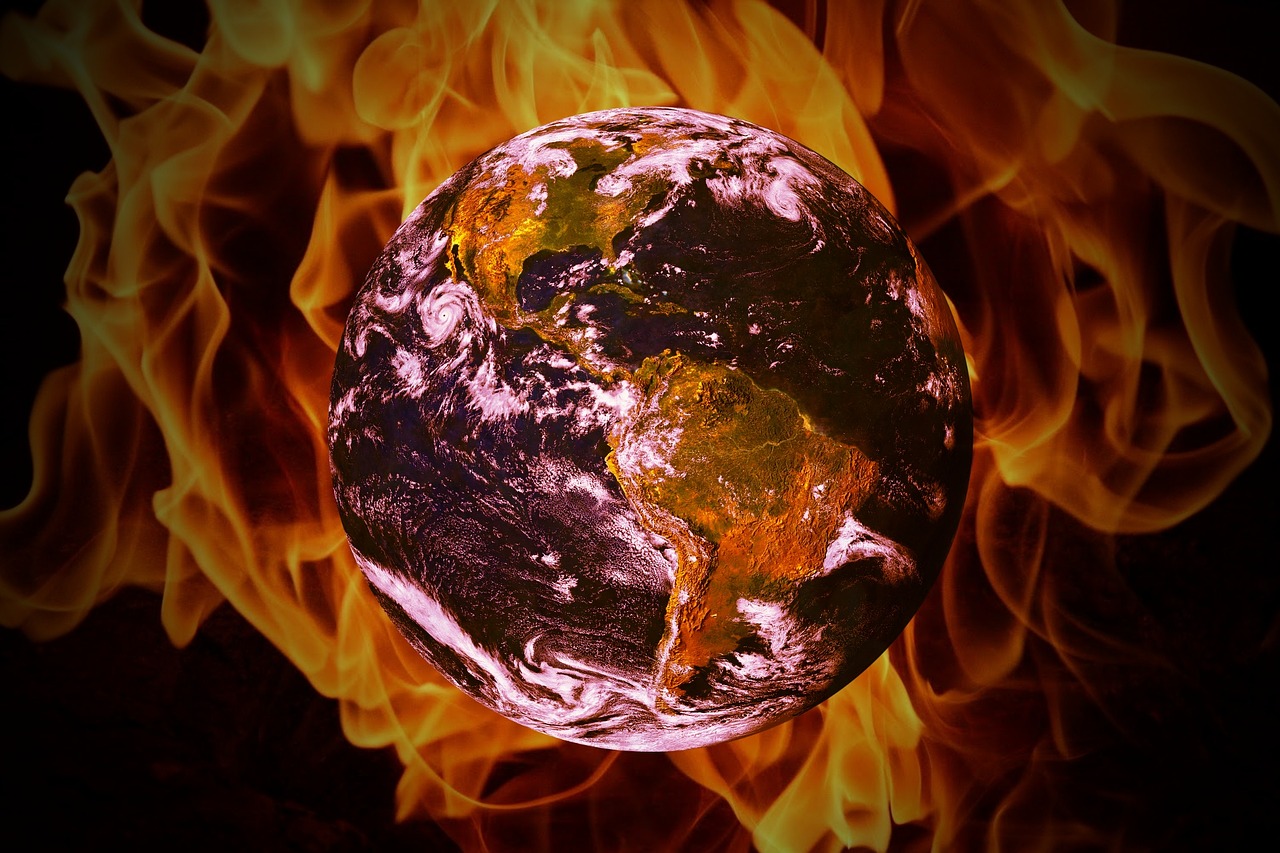 Have you guys seen what the House did with the Affordable Care Act today? And have you seen how they voted? It was really close with 217 voting for the repeal and 213 against. Here’s an image of that from Vox:

Now do y’all see what I mean by the importance of voting? It’s not okay to stay at home on election day. Recently, Jon Ossoff narrowly missed being elected outright here in Georgia and I saw people coming into my school to vote. Do you understand what’s going on? Another progressive era might be hitting the United States but nothing’s going to change if the young people (or any people for that matter) just stay home. We’re going to inherit the Earth and if you’re able to vote, you can have a say in what happens in our country in the near future. Don’t let someone else ruin things for you. That’s what the young are good at, right? Reaching for your dreams, dreaming for our future.

As a country, we’re already behind. The Europeans have it and even some of the so-called third world countries have begun to create their own healthcare systems.

That’s not all. Healthcare isn’t even the biggest thing about this sort of backwards pedalling we’re currently in danger of falling into as a country. No, it’s also about the environment, women’s rights, the status of the US as an immigrant country and having a population made up of almost 100% immigrants in the first place and many other things. There’s a trend in the US (and also perhaps in other countries, but I don’t know about other countries so I can’t talk about them) where the sense of “other” is becoming increasingly prevalent. So what if my kids and perhaps my grandkids will have to live on an Earth with a foot or two increase in sea level? So what if in a hundred years humans will have made Earth virtually inhabitable by the current level of waste output and environmental damage being done? I’m not going to be alive at that time anyway. There’s also the thinking that if doesn’t really matter if you reduce, reuse or recycle because you’re just one person, what can you do?

Remember that the human population is made up of billions of individuals and the three hundred million that are Americans are one of the biggest polluters on Earth. If only even one million people decide to cut back on their trash, there will be tons upon tons of trash that won’t go to landfills or be burned into toxic gas. In countries where the population is far less and their carbon footprint far smaller, like Sweden, you see them trying to do their part in keeping the health of the environment. That’s just backwards, isn’t it?

And all of this could be changed if only you vote. If you’re afraid of going to rallies or publicly proclaiming your beliefs, that’s fine–no one sees what you vote for anyway.

But then, why do you care anyway? The older generation won’t be there by the time the long-term consequences roll around. We have the highest stakes in all of this but we’re the most passive players. But we’ve never been well-known to plan far ahead or think outside of our little boxes, have we?

I’ll talk to you later.