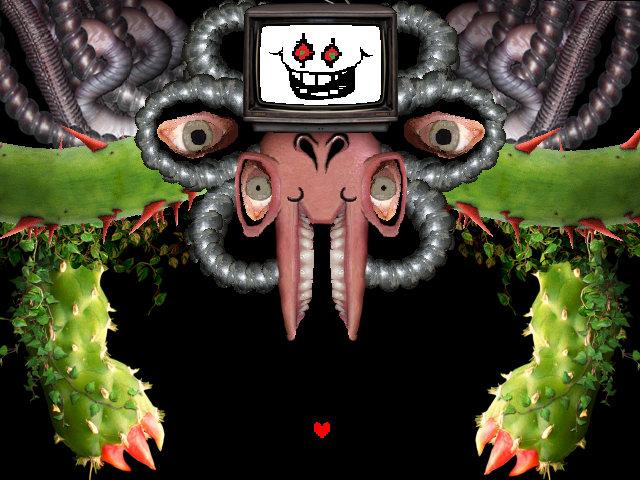 Thousands of games get released every year but an average consumer only gets exposed to only several dozens. Many high-profile games get released to massive hype only to not deliver on their developer’s promises. With the pressing need to generate revenue and meet deadlines, many of the biggest names in the game industry have often failed to deliver a satisfactory product. However, with the recent popularity of indie games, third party developers are getting more love than ever. Usually with more creative concepts and less-than-conventional gameplay, indie games have managed to gather a large fanbase. However, whether mainstream or indie, some games are often put under the radar despite their innovative gameplay and creative content. With that, here are the top 5 most underrated games of 2016:

This is a game for those who would love to be Quicksilver. And just like Quicksilver, you can choose when the world goes slo-mo. In this game, time only moves as fast as you do. When you’re still, time slows to a crawl, and the more you move your character, the faster time moves. With this unique mechanic, you can dodge bullets, pick up and catch your weapons in mid-air and take out your enemies with that superhero speed. Once you get the hang of this, you’ll be killing your foes and they won’t know what hit them

You start as a prisoner guarded by ten bosses that you must fight to achieve freedom. The game is set in a closed-world environment but the levels let you explore to uncover additional dialogue and plot points. Although the concept of the game is simple, you’ll find there’s a thoughtful story behind it all. With gameplay consisting mostly of dodging missiles, attacking the bosses through limited actions, parrying attacks and quick-time events, this game has a steep learning curve and no tutorial.  Though this is sometimes a rage-inducing game, once you emerge victorious, you’ll feel all the more accomplished.

A cutesy side-scrolling platformer, Unravel is bound to pull on your heartstrings. With photorealistic level design and a touching storyline, you play as Yarny as he travels through the story of his family. You get to share the cozy moments with Yarny and the sad and scary ones too. This game, thought-provoking puzzles abound, is all at once beautiful and sobering.

By now, most gamers should have already heard of Hitman. A unique stealth game, Hitman has options available for assassins of all types. With intelligent AI and ingenious level design, Hitman’s episodic levels are known for assassinations both hilarious and badass. With a wide variety of scenarios and tools to practice your craft, you can choose to take out your targets in a myriad of ways. With an extended development time that many gamers were turned off by, Hitman’s developers only perfected the game. This is a game well worth checking out with high replay value.

No Man’s Sky has gotten plenty of grief for not upholding its developers’ promises. However, most of what was missing from the initial launch has since been added to the game. With literally a universe to explore and a mysterious entity to guide you, playing this game is strangely meditative and addictive. A resource gathering game centered around exploration, you can make your way through millions of star systems and billions of planets. Each world is unique with its own flora and fauna. Some planets are lush jungles, others are acidic wastelands. Along the way, you meet alien life forms and you can trade with them. You can also choose to learn their language. In this game, the possibilities are limitless.

And that’s the end of my list. As 2017 rolls in, we only have more upcoming games to look forward to. Some will deliver fantastically while others will fall flat on their faces. Whatever the case, there are always hidden gems that come criminally underrated every year and when you’re done with the bigshot games, consider some of these games and I promise you’ll enjoy them.