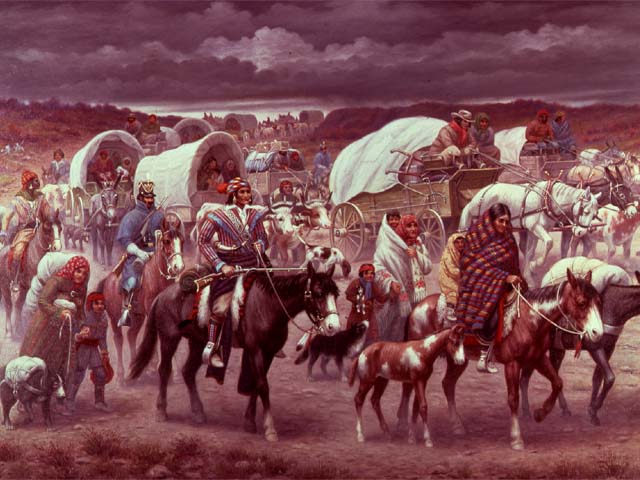 This unit’s essay prep is incomplete because at the time, there was other things going on and my partner and I didn’t have the time to fully expand on all the points, so I’ll only include the prompts that were completed.

(1) The Jacksonian Period (1824-1848) has been celebrated as the era of the “common man”. To what extent did the period live up to its characterization? Consider TWO of the following in your response.

Synthesis: There’s a lot you can use here, but the 19th Amendment and the Civil Rights movement would be prime examples.

(2) Compare and contrast the impact of the market revolution (1815–1860) on the economies of TWO of the following regions.

The Northeast The Midwest The South

For this one, I said that the market revolution wasn’t nearly as impactful on Southern economy than it was for Northern economy, so just keep that in mind for your thesis.

Contextualization: The influx of immigrants (especially the Irish during the mid-1840s due to the potato famine)

(3) Explain how the Second Great Awakening in the north influenced TWO of the following movements.

This one is short and a bit rushed. The points listed aren’t very organised so you’ll have to do that yourself.

Contextualization: the fact that the Second Great Awakening was encouraged by residual Revolutionary sentiments (namely, freedom in all aspects of like and dislike of authority)

(4) Compare the experiences of two of the following groups of immigrants during the period 1830-1860.

Synthesis: Discrimination against the Chinese in the later half of the 1800s that resulted in the Chinese Exclusion Act of 1882

Contextualization: Whichever immigrant group you didn’t use could be used as contextualization which in this case, would be the English. They moved mostly for the opportunity and to escape poverty